Farmers are becoming increasingly aware of the many performance benefits of radial ag tires over traditional bias tires; consequently, radials are becoming a common sight on farm operations of every size. Radials provide better traction, lower fuel consumption, and offer more comfort—and the addition of steel belts in the construction of radial tires can super-charge their performance advantage over bias tires and their non-steel-belted radial counterparts. 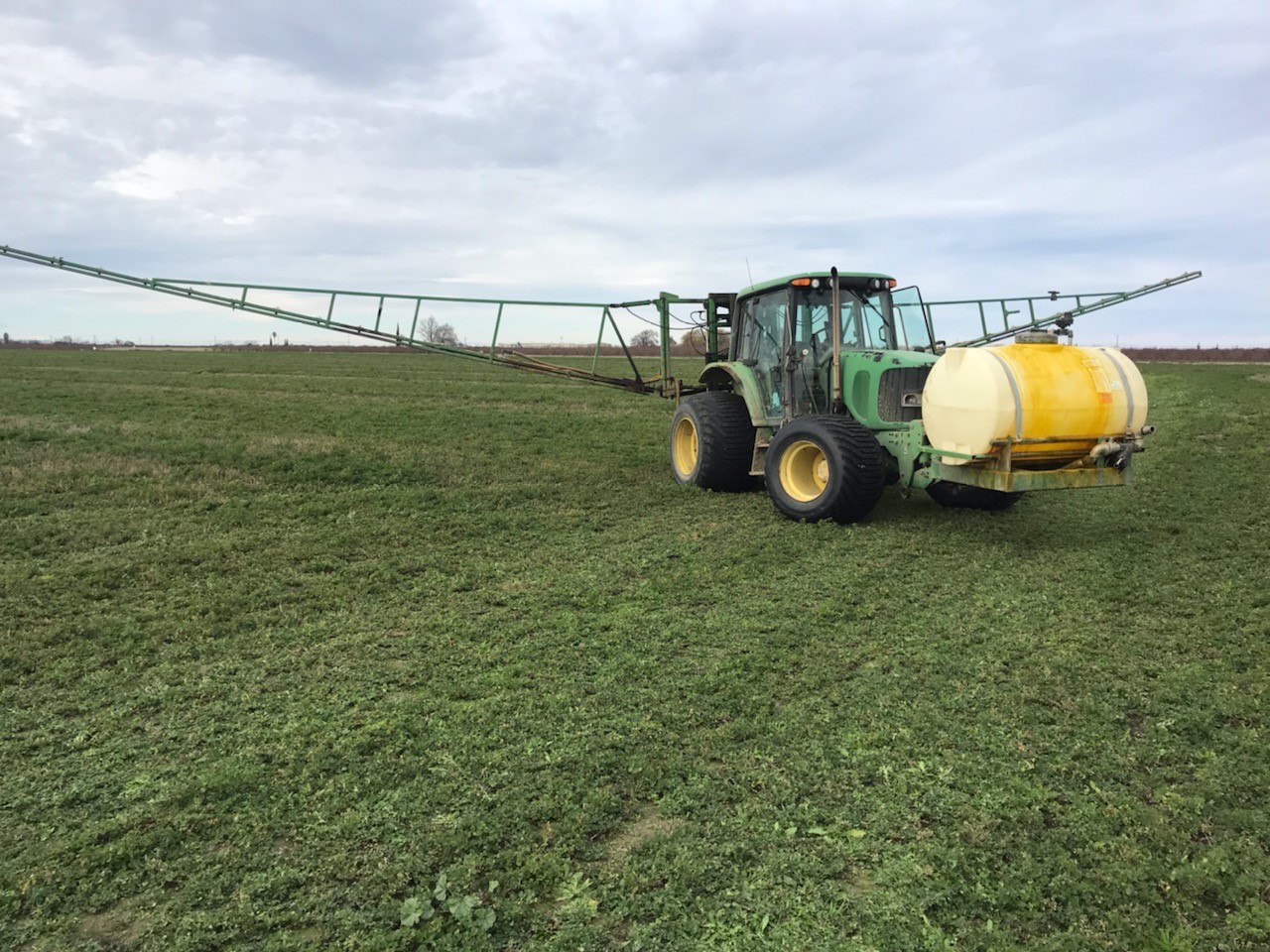 Bias vs. Radial Tires: The most notable difference between bias and radial tires is that because of the way in which a bias tire is built, the tire is strong, stiff, durable, and flexes as a single unit. Conversely, radial tires are constructed in two parts, allowing the sidewall and tread to work independently from one another, resulting in a tire that flexes at the sidewall and offers a host of advantages. Check out our blog Should I Choose a Radial or a Bias Farm Tire? to learn more about the differences between these two distinct types of tires.

Steel-Belted Radial Tires: Steel-belted radial tires incorporate a sheath of steel belts into the construction of the tire. Mounted in a layer on top of the fabric belts found underneath a tire’s tread area, these strong steel belts allow for manufacturers to use fewer layers in the tire's construction, which results in a more flexible tire. Additionally, steel belts provide extra protection against punctures, along with ensuring that the tread stays flat and even—putting an optimal contact patch on the ground.

The Benefits of Steel-Belted Radials

Improved Contact Patch: The large, even contact patch provided by a steel-belted radial is also an excellent ally in the battle against soil compaction, as they’re able to distribute the weight of heavy farm equipment more uniformly over a larger surface area.

Increased Puncture Protection: Today’s crops are engineered to stand straight in the wind and resist pressure from pests; an unfortunate side effect of this is that fields are full of tire-shredding stalks after harvest. Steel belts provide a second line of defense, after stubble-resistant rubber compounds, in protecting against tire-wrecking residue.

Superior Performance on the Road: Moving farm equipment between fields on the road is a frequent occurrence for many farmers. Standard radial tires have a well-earned reputation for their excellent on-road performance, which is only enhanced by steel belts. Thanks to the wide, even footprint put on the ground by a steel-belted radial, less friction is created when running on the road, which in turn reduces the amount of heat (the worst enemy of all tires) created. Steel is also more efficient at dissipating heat than other ply and belt materials.

Over the years, many tire companies have built up expertise developing steel-belted and all-steel radial tires for cars and trucks. But it takes even more skill to build steel into large OTR tires. Everything is more complex, from formulating compounds that will adhere reliably to steel under the tough conditions farm, forestry, and industrial tires endure, to constructing large tires so their steel radial belts function properly under the tread.

ATG is a global leader in steel-belted and all-steel tires. We have some of the world’s most successful and most experienced engineers, formulation chemists, and manufacturing engineers when it comes to working with steel in tires. You can see it in the company’s track record—like the all-steel Alliance 380 VF, the world’s first VF flotation tire, our all-steel Galaxy ROTR radials, and our full line of steel-belted Agriflex+ VF farm tires.

To learn more about the advantages of steel-belted radial farm tires and how they can benefit your operation, or to further explore Alliance’s excellent selection of steel-belted farm tires, contact your ATG dealer or rep today!